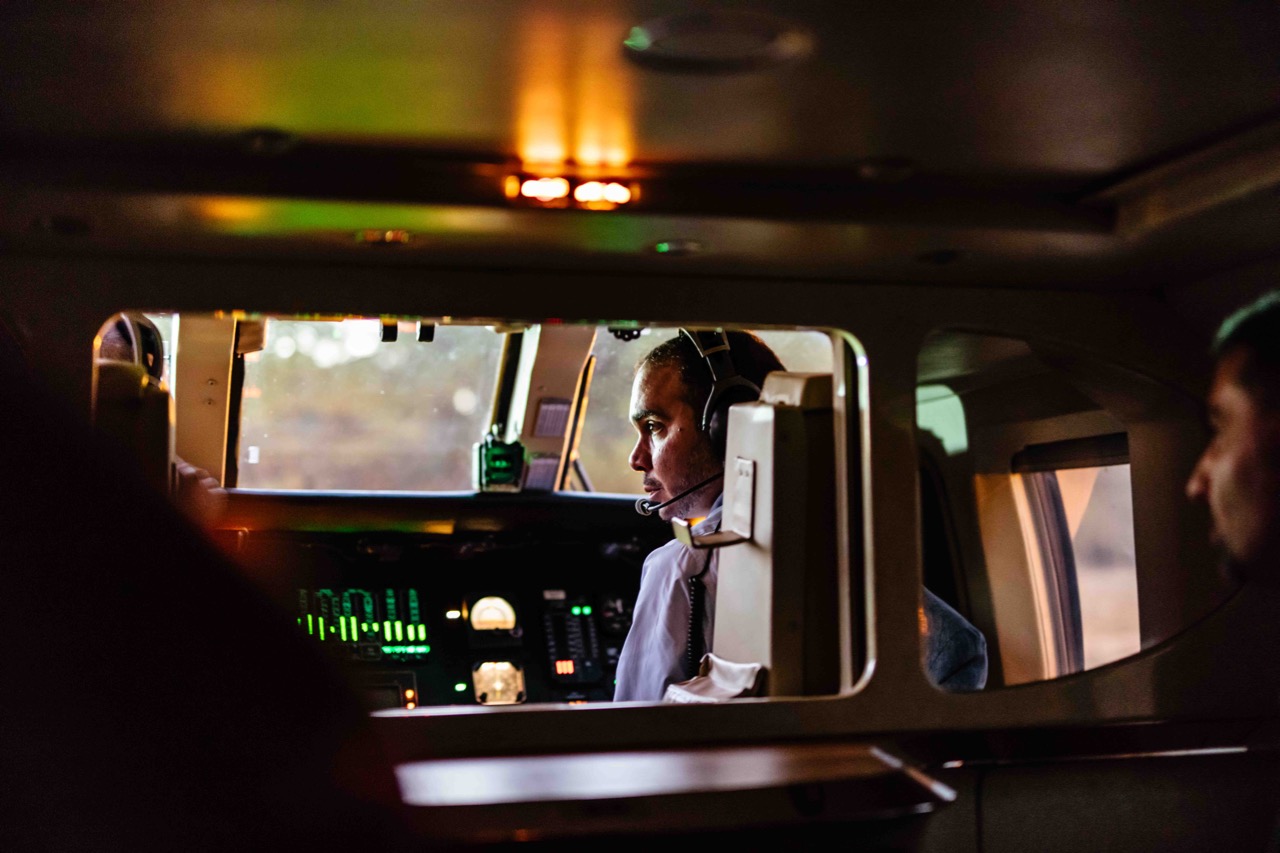 As the sun set over the Prince Mohammad International Stadium in Zarqa, in the arid northwest of Jordan, Prince Ali bin Hussein climbed into the pilot seat of his Blackhawk helicopter for the ride back to Amman. It is not, he said, how he typically travels, but it has been a busy week and he is in a hurry. The prince, who has spent years in the upper echelons of world soccer, heads the Jordanian Football Association and is overseeing his country’s hosting of the FIFA Under-17 Women’s World Cup; a major undertaking for a small country in the middle of a turbulent region.