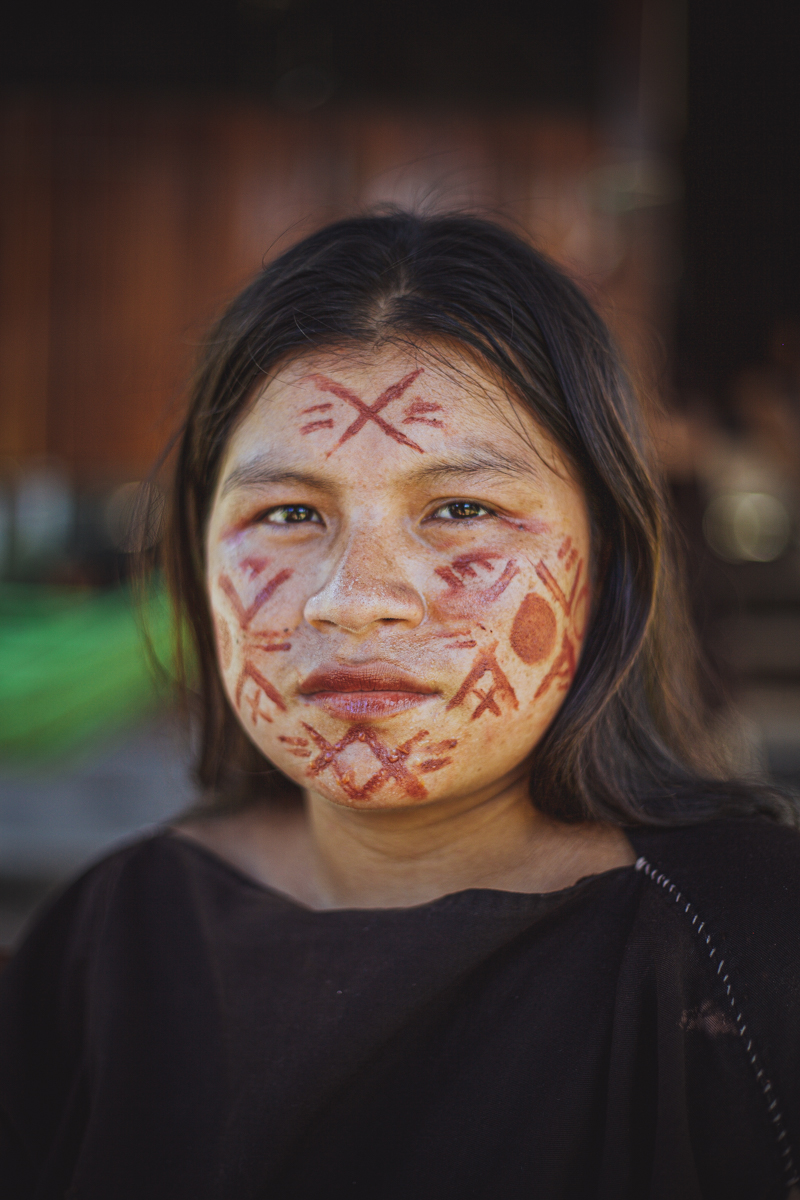 Pucallpa is the end of the road – the last town before the Amazon becomes impenetrable overland. From here, logs floated down the river are loaded on to flatbeds and driven to Peru’s Pacific ports for export. Huge, gnarled tree trunks ­traverse the town, loaded from sawmills that line the riverbank. Some of the logs are two metres in diameter, ancient hardwoods culled from the primary rainforest.

This heartland of the timber trade in Peru’s Ucayali province has become an unlikely haven for the survivors of a massacre that shocked the conservation movement in Latin America and pulled into sharp focus the long – and often violent – struggle of communities on the front lines of climate change.

In September, four activists who were from the Alto Tamaya-Saweto Ashéninka indigenous community – Edwin Chota, Jorge Ríos Pérez, Francisco Pinedo and Leoncio Quinticím – were returning on foot through the Amazon from a meeting with another community close to the Brazilian border. As they reached a “tambo” – a shelter in the forest – they were ambushed and executed. Their bodies were dismembered and scattered into the forest: a mode of murder that recalled the atrocities of Peru’s Dirty War. The men’s remains have only been partially recovered, and are awaiting DNA identification.