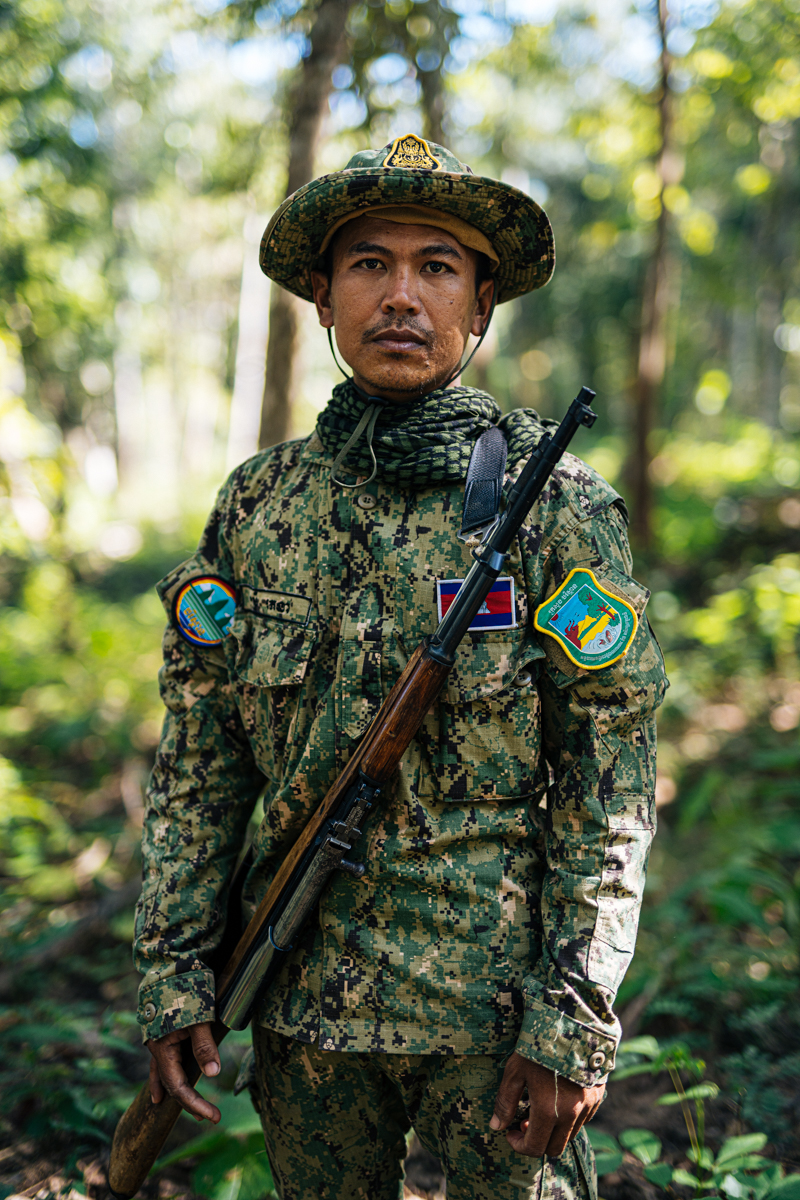 A rough trail leads from the village of Toal, on the edge of the vast Prey Lang nature reserve in north-eastern Cambodia, to the ranger station at Spong in its interior. Traversing the road — a slalom of shifting white silt, punctuated by slippery riverbeds veined with tree roots — takes an organ-jarring two hours on the rangers’ Honda motorbikes, first through broken forest and farmland, then into denser woodland. Torch Vichet, the head ranger, rides pillion on the lead bike with a rifle balanced on one hip.

About halfway to the station, he calls for a halt: a few paces from the track, a dipterocarp tree, nearly a metre in diameter, has been felled. Its base is sheared cleanly, the upper reaches half-buried in the undergrowth. The midsection has been cut into rings and dragged away. As the patrol stops to examine the scene, Torch Vichet is visibly shocked. Most of the station’s rangers had been out of the forest the previous night, attending a colleague’s wedding in the provincial capital of Stung Treng. In the few hours they were away, loggers had entered the protected area with chain saws and brazenly harvested the tree.

Read more in the Financial Times

The impossible fight to save Jakarta, the sinking megacity
Is Singapore’s ‘perfect’ economy coming apart?

How the World Chocolate Market Nearly Ate Itself

Mapping the Web of Disease in Nairobi’s Invisible City 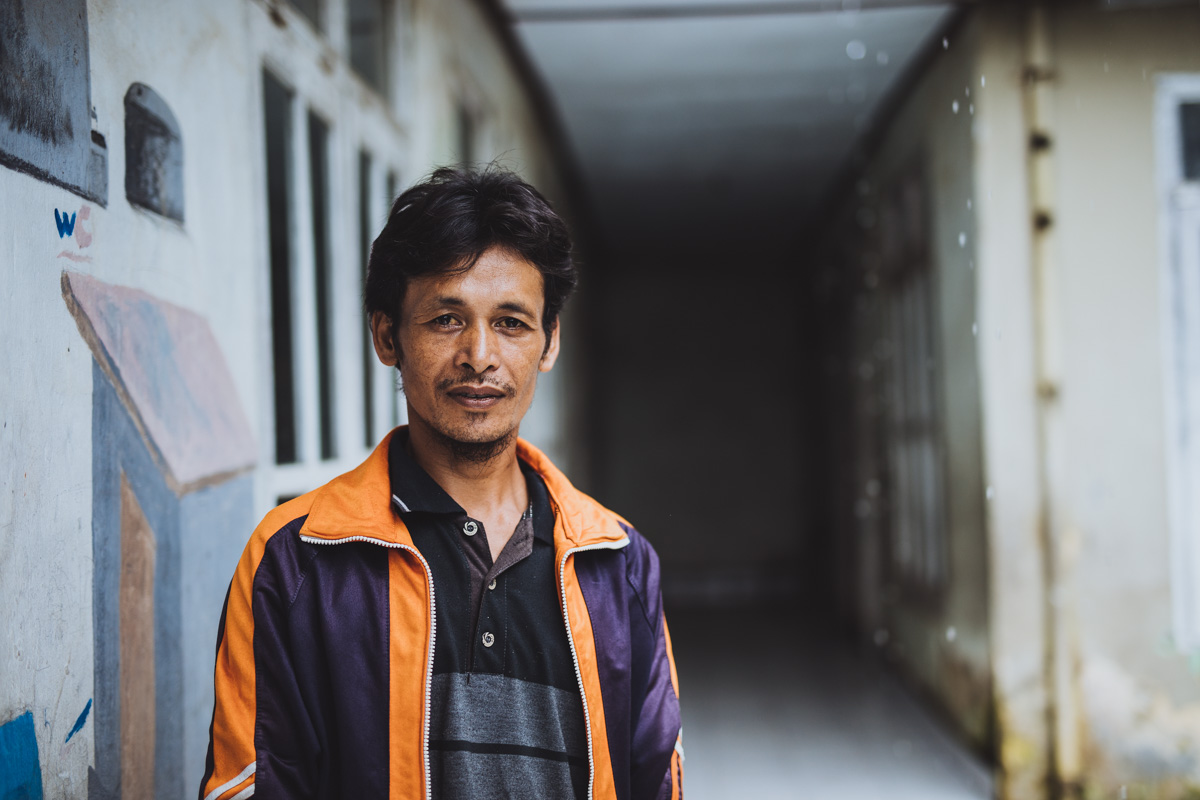 In the shadow of a volcano, Balinese communities struggle to thrive