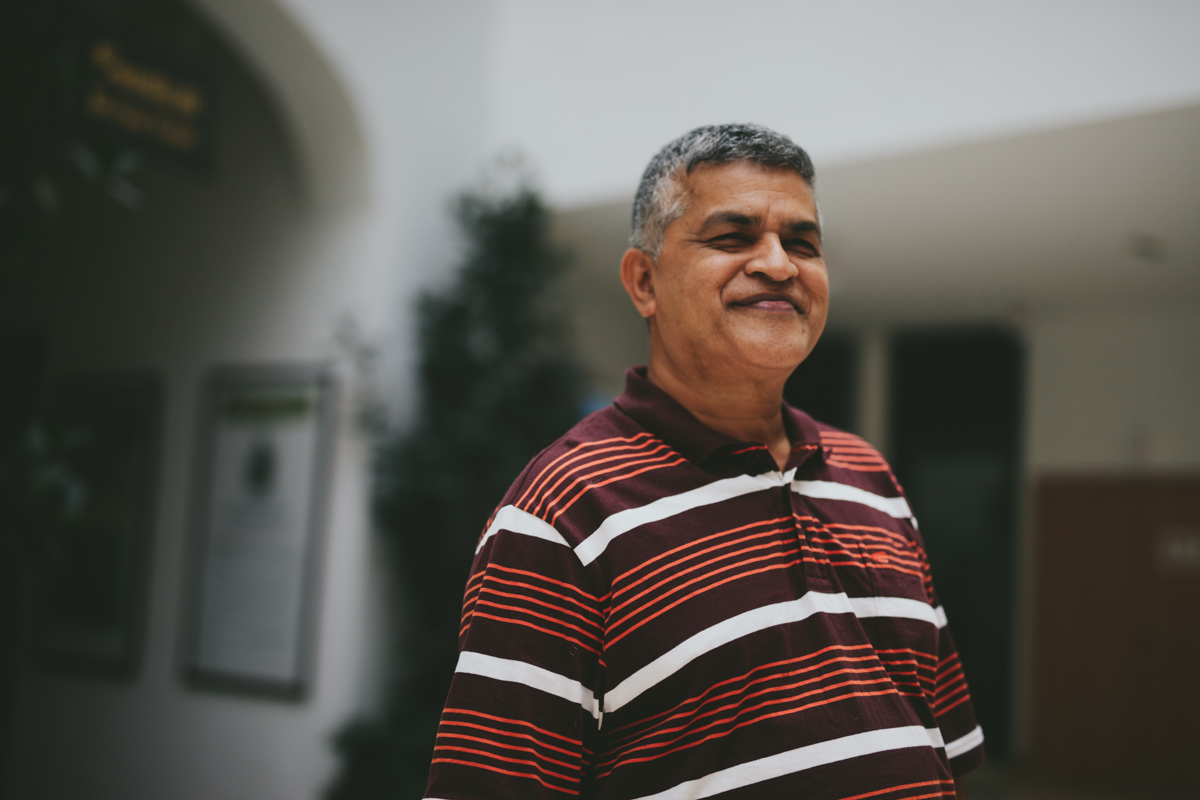 Walking through the lobby of the hotel he is staying in in the Malaysian island state of Penang, Zunar took in the high ceilings and polished tiles and said wryly: “It’s much better than where I stayed last time.”

This time last year the satirical cartoonist, who rarely uses his given name of Zulkifli Anwar Ulhaque, was due to open an exhibition of his work at Penang’s George Town Literary Festival when the police swooped in and arrested him on sedition charges. He spent the three days of the event in a cell.