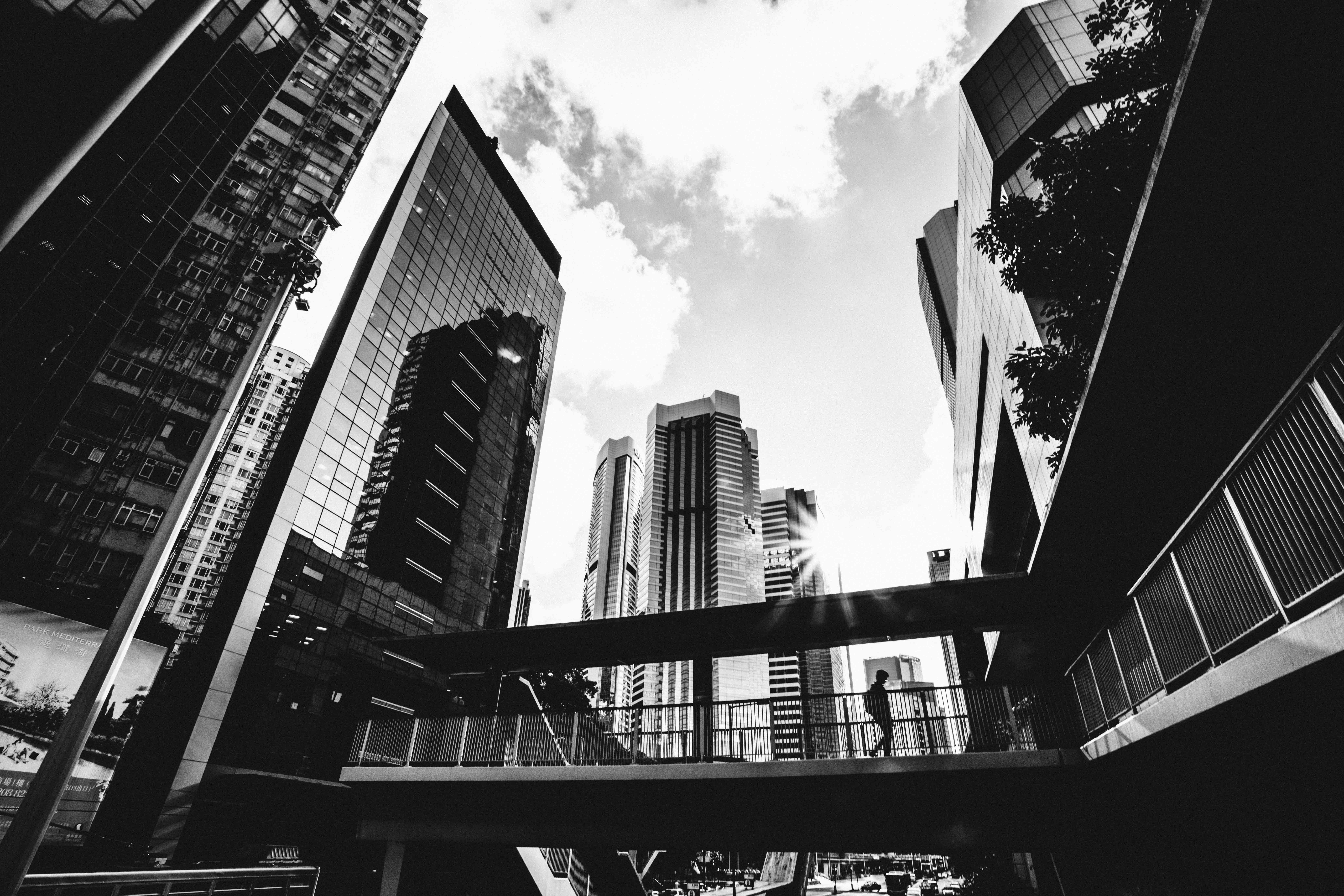 The Tiananmen Square Museum is almost hidden on the fifth floor of a nondescript office building on Austin Lane, a narrow backstreet of strip clubs and grime-clogged air conditioning vents in Tsim Sha Tsui, Hong Kong. On the ground floor, a security guard takes the names and ID card numbers of visitors; upstairs, the single-room office has been transformed into a maze of boards covered with densely packed text and photographs from June 4, 1989, when the People’s Liberation Army crushed demonstrators staging a pro-democracy sit-in in Beijing.

The museum is closing. After a long and costly legal battle, launched by the building’s management company and bankrolled by its freeholder, its founders have decided to sell their lease and raise money through crowdfunding to open another. Albert Ho, the chairman of the Hong Kong Alliance in Support of Patriotic Democratic Movements of China, which maintains the memorial, is convinced the two-year campaign of harassment and expensive legal manoeuvring is motivated by the owner’s links to Beijing.

“This economic factor is, of course, a highly effective invisible hand in controlling and affecting people’s decisions,” Ho says.

American Fury: The Rise of Donald Trump
The Philippines Struggles to Kick the Coal Habit 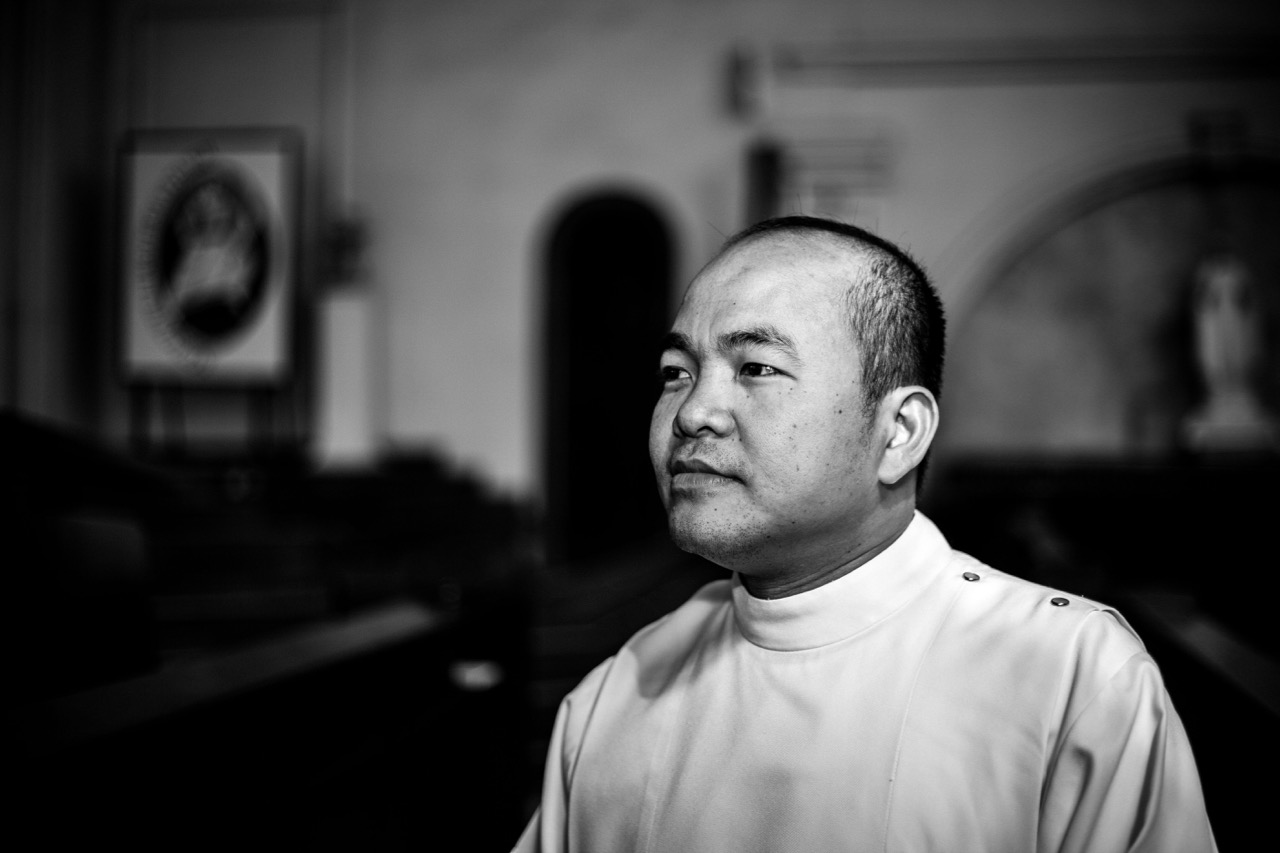 The Philippines Struggles to Kick the Coal Habit 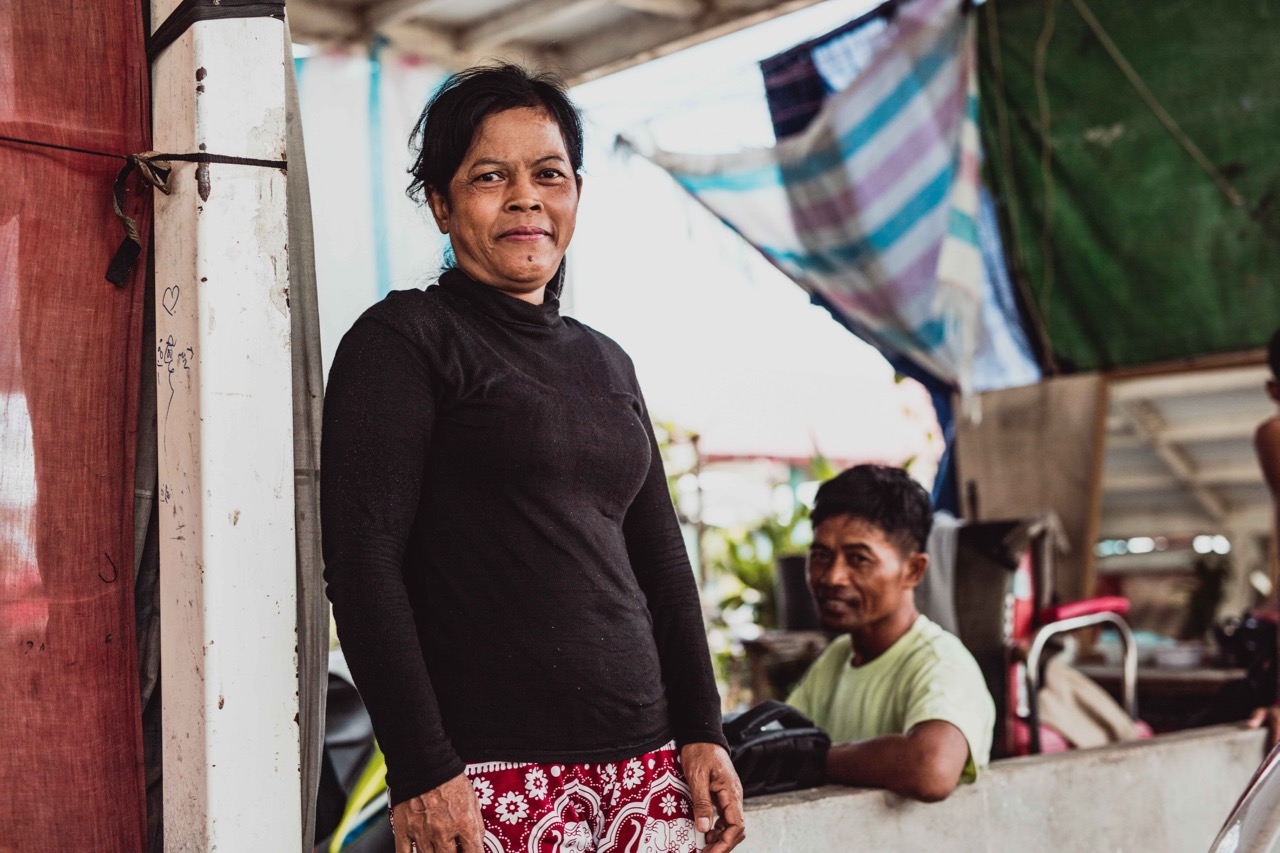 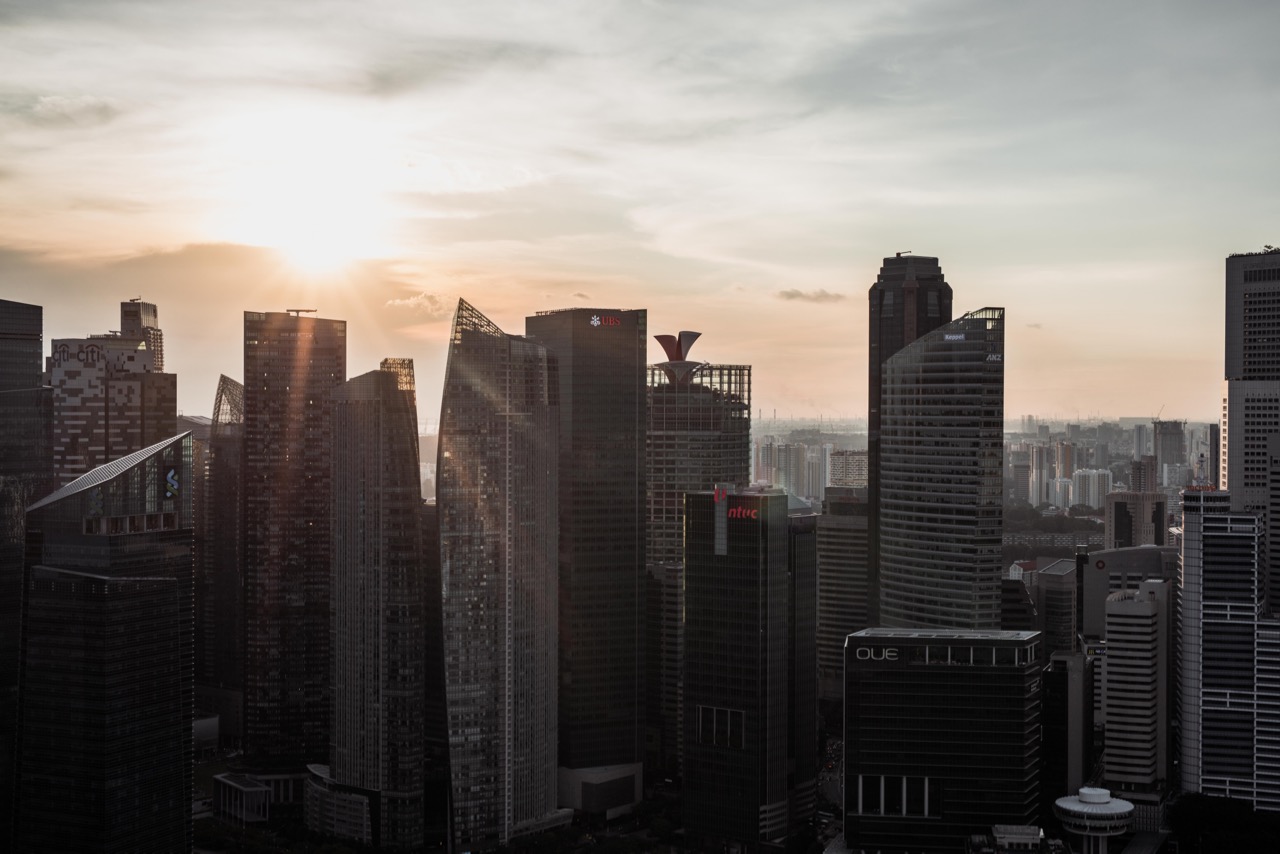