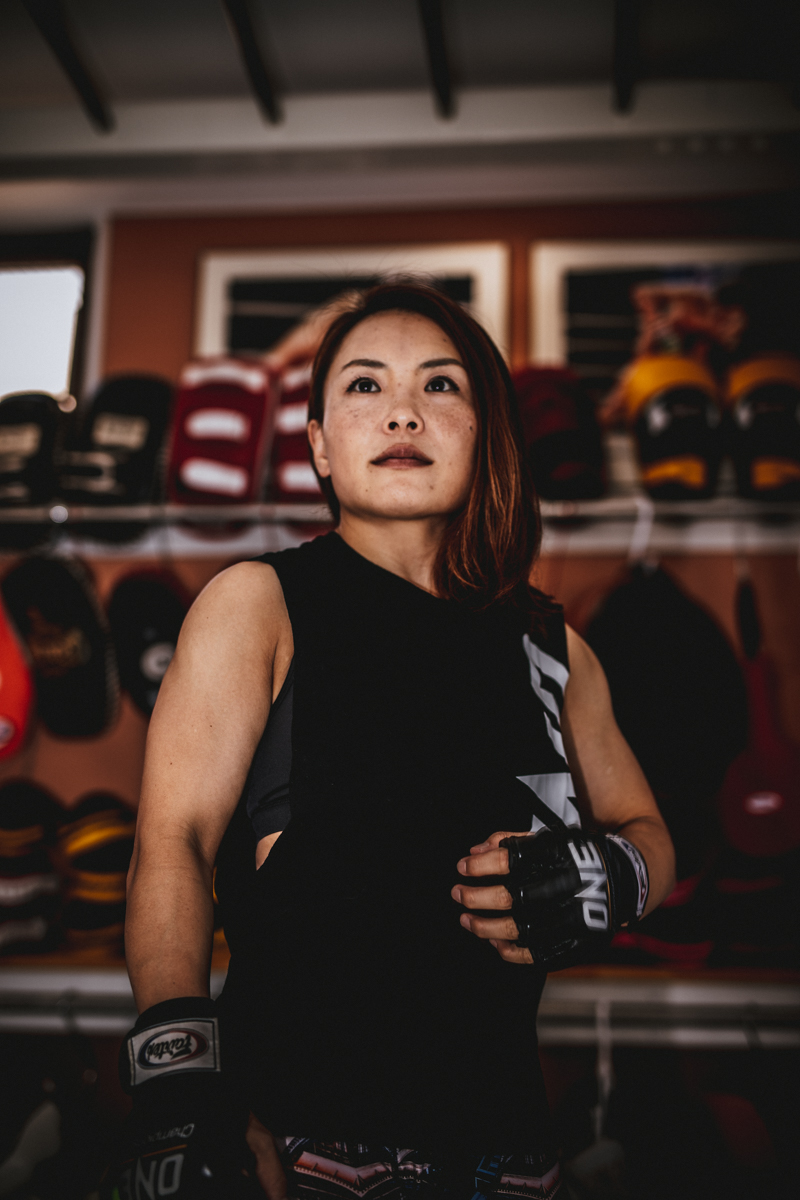 Mei Yamaguchi is five-foot-nothing and built like a bulldog, barely standing taller than the top rope in the gym in suburban Tokyo where she trains. Yamaguchi, a 36-year-old wrestler, boxer and martial artist, has been fighting for more than a decade, but for most of her career competed in small venues in front of crowds of family and friends, working part-time jobs so she could devote herself to training.

“It’s great to have supporters around you, but it was like; what am I doing this for?” she said. “We couldn’t rely on the money we got for the fights … a lot of people quit. There were fighters who had potential, but they couldn’t continue.”

That changed three years ago, when Yamaguchi asked her agent to try to find her a fight overseas. She was booked for a bout in Singapore with One Championship, a promotion based in the city-state that was just starting to make waves in the MMA world. She lost that fight — the inaugural women’s “atomweight” title — to the Singaporean Angela Lee, but signed on with One, which finally gave her the chance to truly go pro.

Half a dozen fights later, she had a chance to compete on home turf. More than 42 million people watched One Championship’s first event in Japan in March, and Yamaguchi was on the card.

“When I got in the cage, and when the fight started, that’s when I really noticed the crowd,” she said. “Finally, I feel like I’m an athlete. A professional athlete.”