Squinting in the sunlight, Maurizio Scaravaggi checks his watch and uses his shadow to find north. He turns to look west, out over a featureless landscape to the horizon. “That is ours,” he says, picking up a handful of sand and letting it run through his fingers.

Rjim Maatoug, this patch on the northern edge of the Sahara, is not the dramatic landscape of a Hollywood desert, but a wide, sandy plain, punctuated every few metres by dried shrubs. A few kilometres away an oasis has been turned into a commercial palm-oil plantation, the only industry in this desolate region of Tunisia. “We won’t have to clear the land,” he says. “The mirrors won’t need much space, and the bushes will hold the sand.”

Neil Turok: In Search of Africa’s Einstein
Raining Like a Mountain 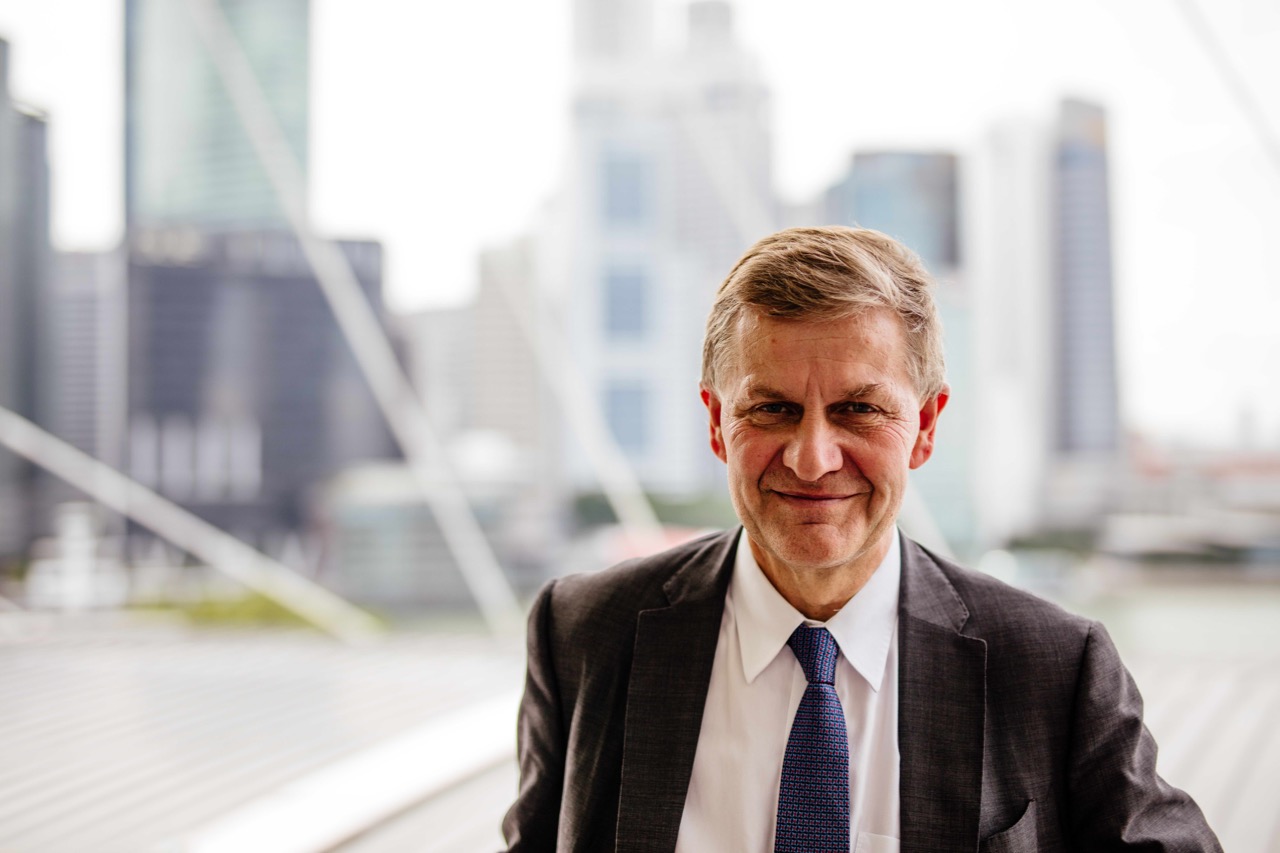 Erik Solheim: China Can Take the Lead on Climate Change

Waiting for the Next Revolution